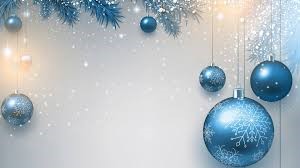 Join us December 17, 2019 for our 2019 Christmas Party & Officer Installation at the home of Daryl Reynolds. Your RSVP, to darylmreynolds@gmail, is requested by not required.

Conner Harrington Women invites you to join us at our annual scholarship benefit with special guest speaker Mel Birdwell.

A transplant from Las Vegas, Nevada, Glynis Chester and her husband Michael moved to Texas in 1992 to raise their four children. A lifelong Republican who has always immersed herself in community volunteerism, she chose to focus her efforts in the political arena once her children reached high school age. She has worked on campaigns at every level from School Board to U.S. President and served as a Delegate to several RPT and TFRW conventions. To further impact the “Get Out The Vote” effort in Frisco, Glynis became a Precinct Chairman in 2011. Her work on the TFRW Board of Directors began in 2013 as the District Director of Senate District 8. In 2015 she was elected to the TFRW Executive Committee as Secretary.

In 2013 Glynis was asked to serve on a small team for the George W. Bush Presidential Library Opening and VIP Dedication Events and was honored to meet dignitaries from all over the world.

Glynis is a charter member of the Republican Women of Greater North Texas where she has served as VP Programs, Website Chairman, Scholarship Chairman and President. She currently serves as TFRW’s First Vice President and the Region 4 Liaison on NFRW’s Caring for America committee. 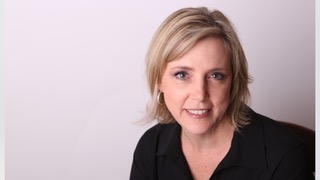 It happens every day, in every community and is hidden in plain sight – domestic minor sex trafficking.  At our March General Meeting, our speaker, Cheryl Brasuell, Community Engagement Director for Traffick911, gives an overview of the issue and a picture of what sex trafficking looks like in the United States. Cheryl will give strategies to fight against the culture that breeds the demand for our children as well as real stories and case studies that will put a face to the issue.

Founded in 2009, Traffick911 is a team of passionate people driven to free youth from sex trafficking.  Our approach is a three-prong strategy of prevention, identification and empowerment. We have identified and/or assisted 700 (and counting) victims and our work – in close partnership with law enforcement – has led to multiple state and federal felony arrests and convictions.

Save the date for February 12th and join us at our general meeting! We are thrilled to have newly elected State Board of Education Representative Pam Little join us as our speaker.

Pam answers the question of “Just what does the State Board of Education do?”

Pam, a native Texan, is a former regional vice president with Houghton Mifflin Publishers, a business owner and active community volunteer. Along with Larry, her husband of 45 years, she is the co-owner of Ace Fence of DFW which they started from their garage 40 years ago and is now one of the largest fence companies in the Metroplex. She is a native Texan alumna of the Allen-Fairview Leadership Class 24, past Board member of the Allen Fairview Chamber of Commerce, the Texas Federation of Republican Women, the executive Board of Plano Rotary, and the Junior League of Collin County Community Advisory Board, the past president and current board member of the Samaritan Inn. As a member of the State Board of Education, she represents the citizens of Collin County and part of Dallas County.

I want to thank all of the ladies who were on my board this past year and all of the committee chairs who stepped forward and made our club so successful. I wish all of you a very Happy New Years.  Thank you everyone for your friendship and I look forward with working with the 2019 CHRW Board.

We had a great turn out at our August meeting! State Representative Jodie Laubenberg was our honored guest and we enjoyed hearing her share her experiences in the Texas Legislature. We also awarded another scholarship and celebrated our club’s Grand Marshall award for our float in the Plano Independence Day Parade! 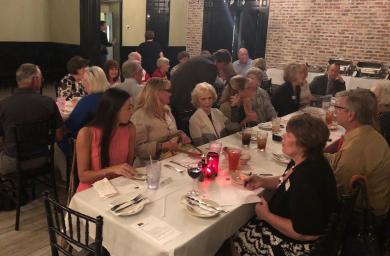 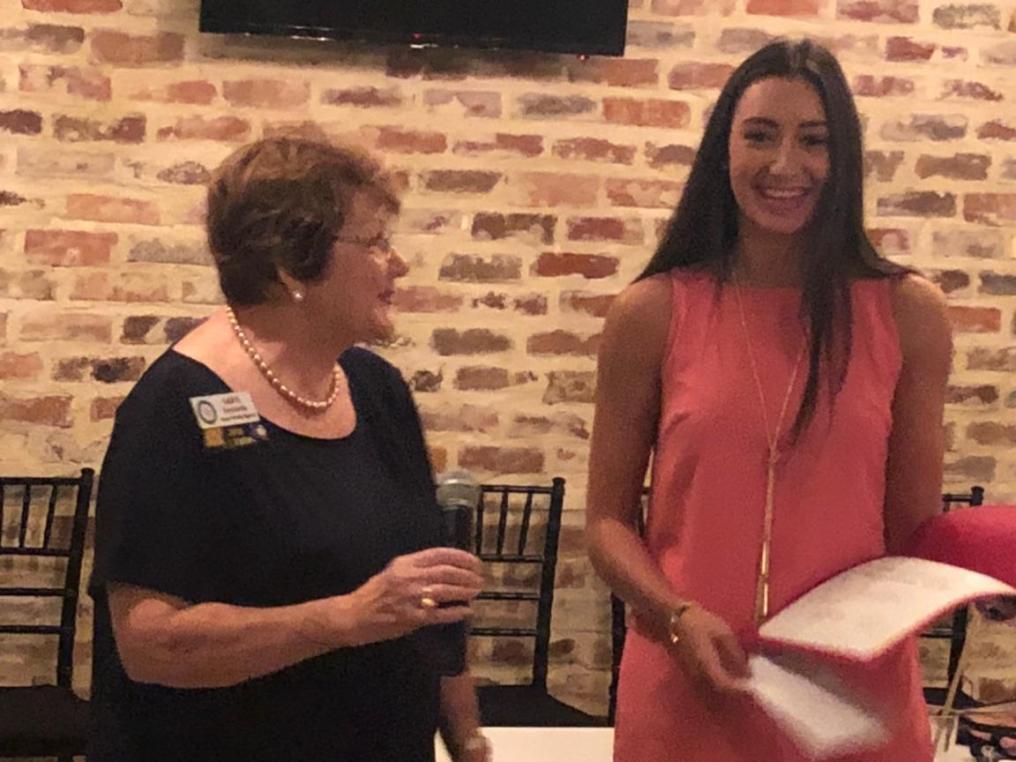 Join us at our August Meeting at Roman Cucina in Allen. Our honored guest and speaker will be State Representative Jodie Laubenberg.

Join us at Roman Cucina in Allen for our August General Meeting. We’ll enjoy a buffet dinner as we listen to our speaker. More details coming soon!

Due to limited seating, tickets are required. Please purchase your ticket by August 2nd.

We had a great time at the Haggard Party Barn on June 9th! Thank you to our sponsors, donors, & attendees.

CHRW meets on the 2nd Tuesday of each month, except July, at 6:30 p.m. We meet at the Collin County GOP Headquarters located at 2963 West 15th Street, #2981, Plano, Texas 75075. We may hold special event meetings at alternate locations. Please check the calendar page for meeting details.